Improve Your Skills With Our Experienced Yacht Racers

Come aboard and join a social club race on our Force24 or Jeanneau Sun Odyssey 409 keelboats. No experience, thinking of doing a course? This is the perfect opportunity to have a go and see if you enjoy it. You’ll be in safe hands with our experienced instructors behind the helm.

Solace is a beautiful Jeanneau Sun Odyssey 409. Join us for a social, but competitive, race. Relax afterwards with some drinks and nibbles onboard and then go back to Manly Yacht Club to meet some other members and for the race results and presentation.

Suitable for those with and without experience. Learn to sail or improve on your skills and handle a yacht in race conditions with the comfort of our luxury yacht in the safe hands of our experienced instructors and yacht racers.

If you have already done a course with us, it is a perfect opportunity to put your skills to the test and get some practice. Please select the discounted price when making a booking. 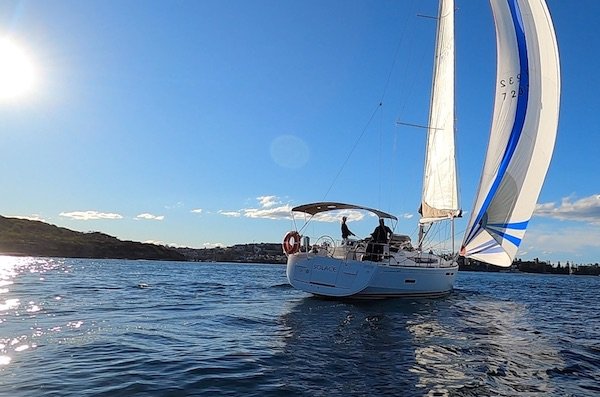 Want to be closer to the action, maybe you are ready to try helming? Join us on Aqualuna, our Force24 keelboat. Fun, yes. Social, yes. Competitive.. just a little!  We’ll head straight to Manly Yacht Club after the race to meet the other members and for the presentation.

Suitable for those with and without experience. If you are new, don’t worry, you will be well looked after by your skipper. If you have experience, fantastic – we are aiming for the podium! 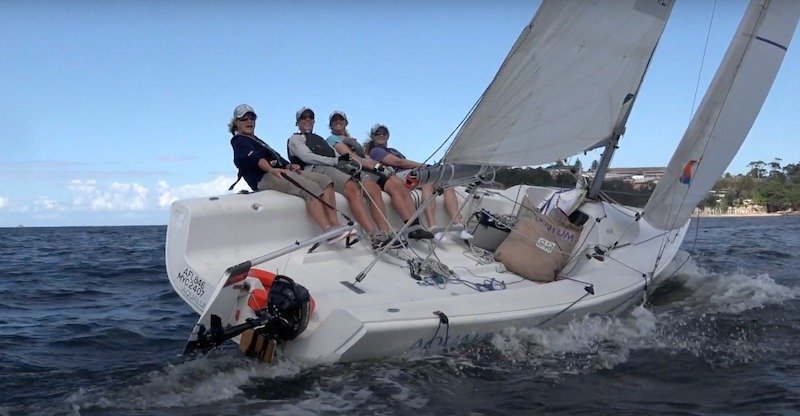 The Australia Sail Grand Prix returns to the iconic Sydney Harbour on 18-19 February 2023.

Experience the best Sydney Harbour has to offer, with close, heart-stopping racing whilst onboard Solace.

Join us for a fantastic and unforgettable experience, out on the water amongst the action as the boats race between Shark Island and Bradleys Head.

National pride will be on the line as the Australia SailGP Team race against the sport’s best athletes from seven other nations – Denmark, France, Great Britain, Japan, New Zealand, Spain and the United States of America.

“Having eight F50s lined up and racing on Sydney Harbour is going to be a pretty spectacular sight for fans and with the caliber of sailors we have on these boats this year, we can expect action-packed racing,” said Season 1 Champion Tom Slingsby. “We lost to Ben Ainslie’s British team at last year’s Sydney event so we are focused on getting revenge and winning the event for Australia in front of a home crowd.” 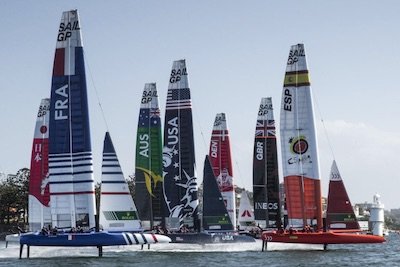